David has the responsibility for mergers and acquisitions, subsidiary operations oversight, acquisition sourcing and assimilation, due diligence, growth strategy and turnaround management.

David has significant experience in the healthcare industry over the past 35 years: 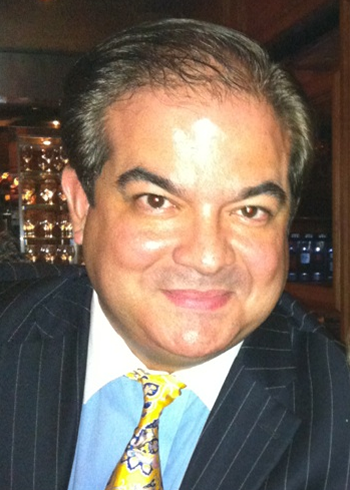 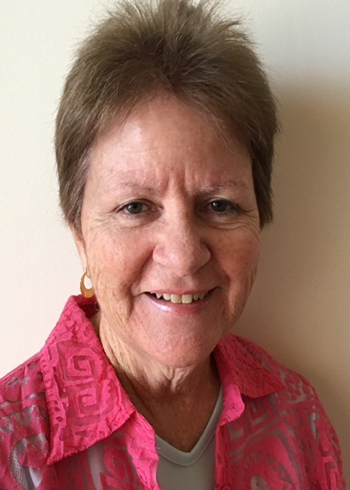